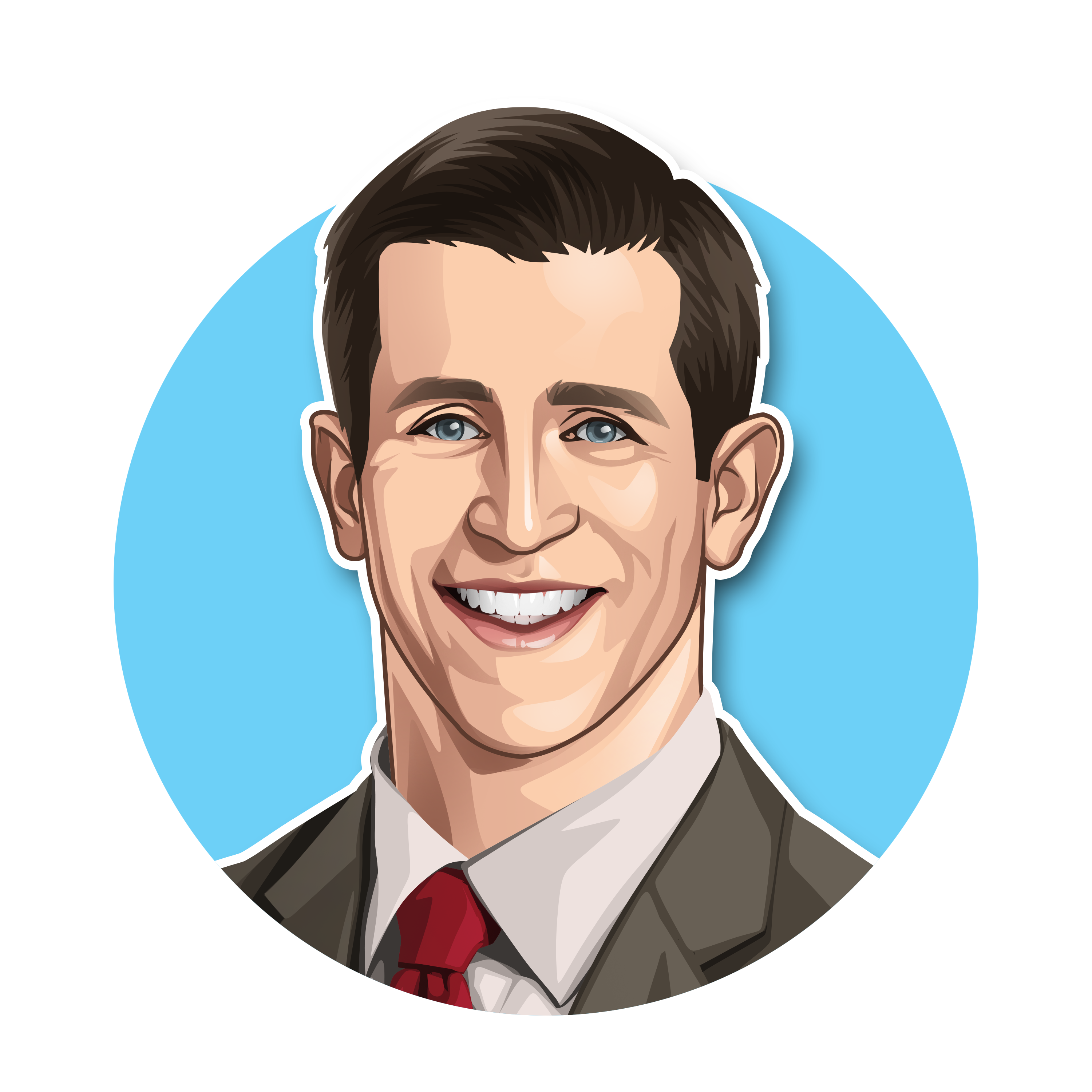 I get a lot of questions about my faith in the government's ability to "break the back of inflation," given their inability to accomplish much of anything for several decades. I usually first acknowledge that this is a good question and the fear is not unwarranted. As it has grown in size and ineptitude over the last several decades, it's becoming harder and harder to point to anything coming from the federal civil service sector that has improved our lives materially. It seems that Washington DC is growing increasingly inept with each passing year, and the affliction traverses every level of government.

The last effective program administered by the federal government was the 1994 Crime Bill (also known as the Clinton Crime Bill or the Biden Crime Law.) Plenty of folks- especially the disingenuous and stupid- like to forget that just a couple decades prior, it was the Democrat party using their control of all three branches of government to pass the "largest crime bill in the history of the United States..."

Like prior generations, most young people - especially those of a certain advantaged sex, racial, political and socioeconomic demographic - who today are trading the future of their country in exchange for a few less shekels of student loan balances forgiven, and a couple years back were protesting for LESS law enforcement in minority communities - think the world started when they were born. They would be shocked (shocked, I tell you!) to pick up a book discover that the same people bribing them for their vote today (and supporting their stupidity in 2020) were once putting 100,000 MORE police officers on the streets, increasing funding for prisons by $10 Billion (the equivalent of a zillion in 2022 dollars, increasing the financial and penal penalties for drug use and incarcerating a generation of blacks, whom Biden referred to as "predators" and Hillary referred to as "super predators."

It was the most - and perhaps last - successful federal program in American history. Of course, it's become politically 'uncomfortable' to acknowledge history - i.e. KKK, Jim Crow, etc - so this kind of history has been worm-holed by the media and scrubbed from the education system. But I'm old and I have a great memory. And as my father says, "you can't bs a bs'er." My point isn't to embarrass the Democrats for political action that they were (and should have been) very proud of. It's to highlight that it's been thirty years since the government was useful. If you disagree, that is great. I'm smug but don't know everything; I would genuinely appreciate knowing of another federal programs of similar size and scope that I should be as proud of since then.

Since the 1994 Crime Bill where Hillary Clinton and Joe Biden made comments that would prevent them from ever being seen in public today, it's been a slow and gradual downhill slide for both parties and at all levels of government. Most of the Washington DC leviathan is little more than a municipal landfill for unemployable Americans who need to earn income without providing commiserate value. The decline has been so consistent and so subtle that before your prefrontal cortex kicked in just now, you might have been initially offended by the truth above. But the problem with modern life is it's very easy to prove things and harder to live in a delusional fantasy world (see Los Angeles, New York, Baltimore, Atlanta, Detroit and Chicago.)

Take for instance, the police force at the U.S. Capitol on January 6, 2021. They had one job to do, and only had to do it correctly one day in their entire career. And yet it's safe to say they were unqualified for their hired role, and as a result, it did not go well. Unless opening the doors, standing aside and ushering in a mob of buffoons and hooligans is standard accepted protocol for protecting a government building housing our highest-ranking Americans.

If these law enforcement officers were protecting the offices of Stevens Wealth Management, I would be probably still be paying their unemployment insurance right now. But when you protect and serve the most powerful politicians in the world, I guess everyone keeps their job, gets a pension and perhaps even a lifetime of "trauma." Nice Work If You Can Get It.

As we reflect on the impact and success of programs launched by our government, I think we can all agree that they almost always end in utter and abject failure. For example, the government's respective wars on drugs, crime, terror and poverty have not only worsened each of these predicaments but disproportionately hurt those most afflicted as a consequence.

Despite this, I admit that I'm humored that our legislators now think they can win a war against Earth's changing weather, by exporting global fossil fuel pollution to Venezuela and Iran. And transitioning to cars with batteries MADE with lithium that STORE energy CREATED by coal and mined by children? Really?

If you're betting on U.S. politicians winning a war against climate change... may I introduce you to Iraq and Afghanistan.

Maybe California (PG&E) should have allocated less taxpayer money (i.e. labor) on windmills and solar panels and more on protecting the power grid. The one that fails every summer and causes the majority of their environmental calamities. Now, our House and Senate are fighting wars on two other fronts- inflation and Russia. Through government intervention. Because that always works out so well (said no one ever.) Let's check back in a year to see how those wars turn out, but I already have a pretty good idea. And I'm setting up a line of credit for anyone who wants in on this action.

I mention all this not to embarrass the federal government (they're frankly doing a better job of that than I could ever conceive of) but because, for the first time in the history of mankind, our leaders in 2020 attempted to sever the historical connection between the labor (productivity) that they had outlawed and the value (money) that derives from the labor.

I don't have a problem with acknowledging climate change or even fighting it, my primary qualm is with expecting  the government to solve it. Because in my 40-odd years of life, I've yet to see a single problem that they have not made worse. If anything, I look at the three main crisis of the 20th century (9/11, The Great Financial Crisis and COVID) as representing colossal federal policy failures.

There is literally no amount of money too large for them to misallocate, squander or make disappear. They would be better off giving that money to the citizenry to invest and spend, rather it than taking it from the people and then losing it, thereby making the problem worse for us. Unless you think the government wars on crime. drugs, poverty, terror have been particularly effective. To me, they seem primarily designed as jobs and welfare programs and we are no better off solving these complex problems than we were a generation ago.